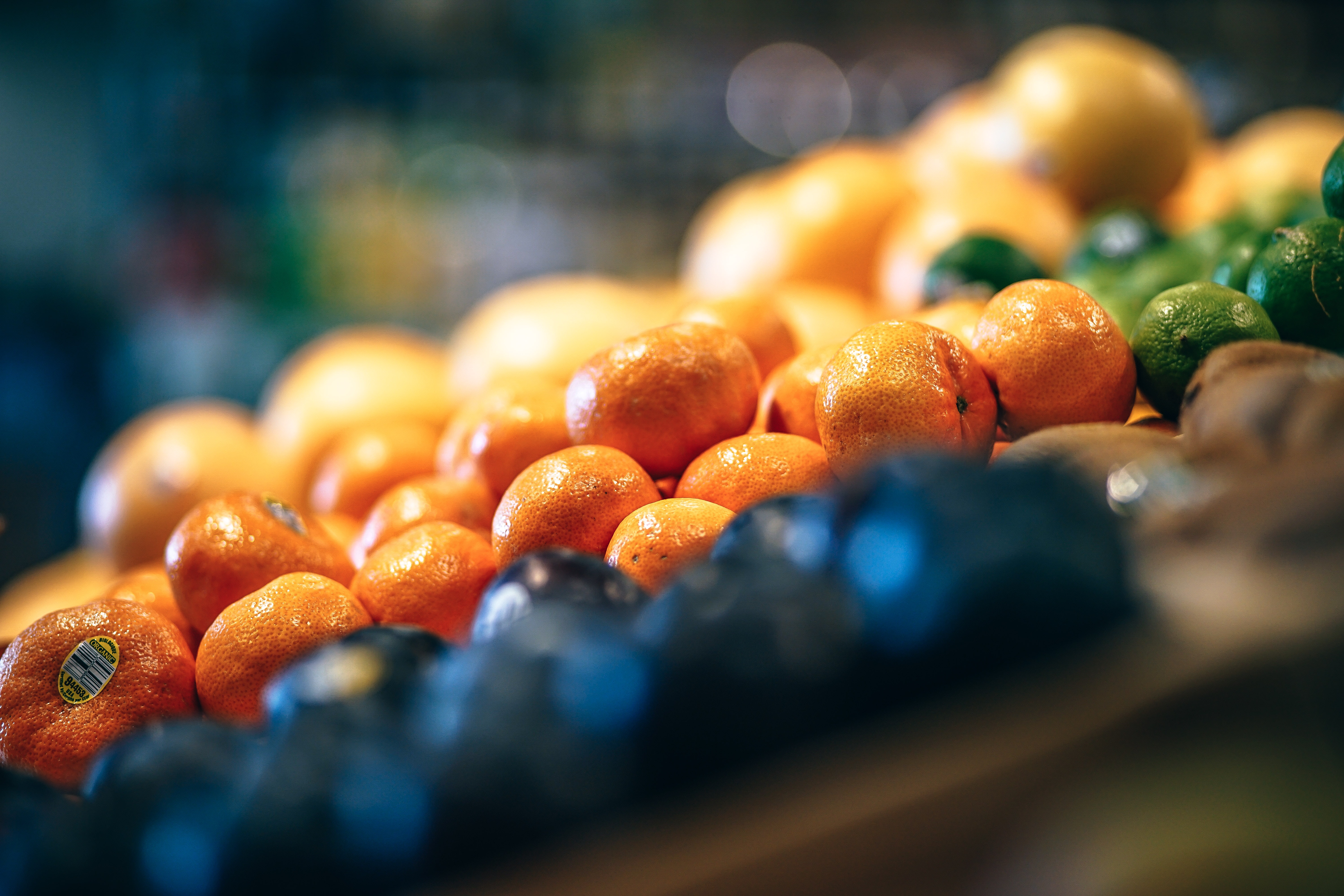 Pacific International Lines (“PIL”) has used an electronic Bill of Lading (e-BL) built on the IBM Blockchain Platform in a successful real-time pilot tracking shipment of mandarin oranges from China for the Lunar New Year celebrations.

With the use of IBM Blockchain powered e-BL, the trial has produced a significant reduction in the administrative process of transferring the title deed from five to seven days to just one second.

This is significant because the Bill of Lading is one of the most crucial documents used in international trade, typically issued by a shipping carrier to document the title or ownership of goods. It also functions as a receipt of goods and a contract of the shipment.

Combining e-BL with blockchain technology promises to help companies reduce their document processing times to almost zero, with an instantaneous digital transfer of the bill of lading for their cargo. Document handling is automated, and goods delivered more quickly and efficiently.

Mr Tay Khiam Back, Chairman and CEO of Hupco said: “We are delighted with the outcome of the trial. By using the e-BL, we have seen how the entire shipment process can be simplified and made more transparent with considerable cost savings.

Our customers can expect their orders in a more timely manner, and, importantly, with freshness assured.”

As a symbol of prosperity, mandarin oranges are a common – and welcome – sight during the Lunar New Year in Asia, with people exchanging them as greeting gifts and eating them during the festive celebrations.

For this trial, the consignee (Hupco) benefited from collecting their goods faster with the immediate receipt of the electronic Bill of Lading.

They also benefited from:

The live trial follows the e-BL Proof of Concept which was announced in October 2018.* PIL and IBM collaborated to digitize the lifecycle of negotiable and non-negotiable Bills of Lading on top of distributed ledger technology. The live trial is an important milestone because it validates how the system works in real-time conditions.

Lisa Teo, Executive Director of PIL, said: “We are pleased with the steady progress of our blockchain collaboration with IBM. To-date, we have received very positive feedback from the industry and authorities, and we are enthused by the possibilities of how our blockchain developments can transform and inject a much-needed boost in efficiency and innovation into the industry.”

Harriet Green, CEO and Chairman of IBM Asia Pacific, said: “A blockchain-based trade network will be a game-changer, and we have a great opportunity here with our partner PIL to revolutionize the documentation processes in a way that benefits the entire industry. Powered by blockchain, the e-BL developed by the IBM Research Singapore will be critical in helping to establish an extensible ecosystem for trade, thus expectedly enhancing trade efficiency and building trusted trade relationships among the industry players.”

The e-BL platform gives various ecosystem players the convenience to manage a Bill of Lading digitally with accuracy and speed, including banks. A similar trial from Singapore to Brunei has taken place for negotiable e-BL with key stakeholders participating including Bank of China Limited Singapore Branch (BOC). The negotiable e-BL network establishes an extensible ecosystem which facilitates trade transactions and settlements, as the process of issuing Letter of Credit and Guarantee is enhanced.

Compared to the current way of using paper bills of lading – a process that is often slowed down by lengthy paperwork and exposed to fraud and inefficiencies, using e-BL has proved how the process can be made more efficient and at the same time, provide a more secure, transparent and seamless documentation trail.

A Non-negotiable or Straight BL – This is a form of the bill of lading which is addressed or consigned directly to the buyer. The carrier will issue a set of three original BLs, one of which must be endorsed by the consignee and presented in order to obtain the goods at destination.

A Negotiable or To Order BL – This is a form of the bill of lading which is addressed “to order” and can be transferred to a third party. The carrier will deliver the shipment to whoever presents this bill of lading, as long as it is endorsed on the back. The holder of the to order bill of lading is assumed to be the owners of the goods.

US announces $705.7 million for road and bridge repairs

DJS provides customized logistics solutions to a diverse group of more than 800 long-tenured customers across all modes of transportation. As a proven leader in international trade, transportation and customs brokerage services, DJS will readily complement BDP’s diverse portfolio of logistics and global trade management solutions, with trade compliance and inbound logistics as key focus areas.

“The similarities between our two companies are astounding; both built from humble beginnings, family-owned and operated, strong customer relationships, and both expanding in prominence as major global players in the industry,” noted BDP Chairman & CEO, Rich Bolte. “Trade compliance continues to be filled with new complexities and challenges; it’s a major focus area for our customers and therefore it was a natural fit to extend our reach in this area of expertise. We’ve always had a significant presence in the US Gulf region but with DJS we can provide a wider array of specialized and customized solutions for our customers in this new normal world.”

DJS will operate as a subsidiary of BDP, guaranteeing access to BDP’s entire global network and portfolio of services. BDP and its partners will reap the benefits of DJS’s proven position as a leader in trade management. With this new partnership, BDP International and DJS customers can expect a unique service experience backed by a combined century of industry know-how, expertise, and experience.

“Our team at DJS is a family, and we pride ourselves on the notion of delivering service excellence to our customers – we adapt and fit to their ever-changing needs in this complex world,” noted David Meyer, DJS president and chief operating officer. “We wanted to partner with a company who had similar corporate values rooted in delivering service excellence and look forward to working with our 5000 new BDP family members while leveraging BDP’s technology, visibility, and global presence to continue helping our customers streamline and simplify their supply chains.” 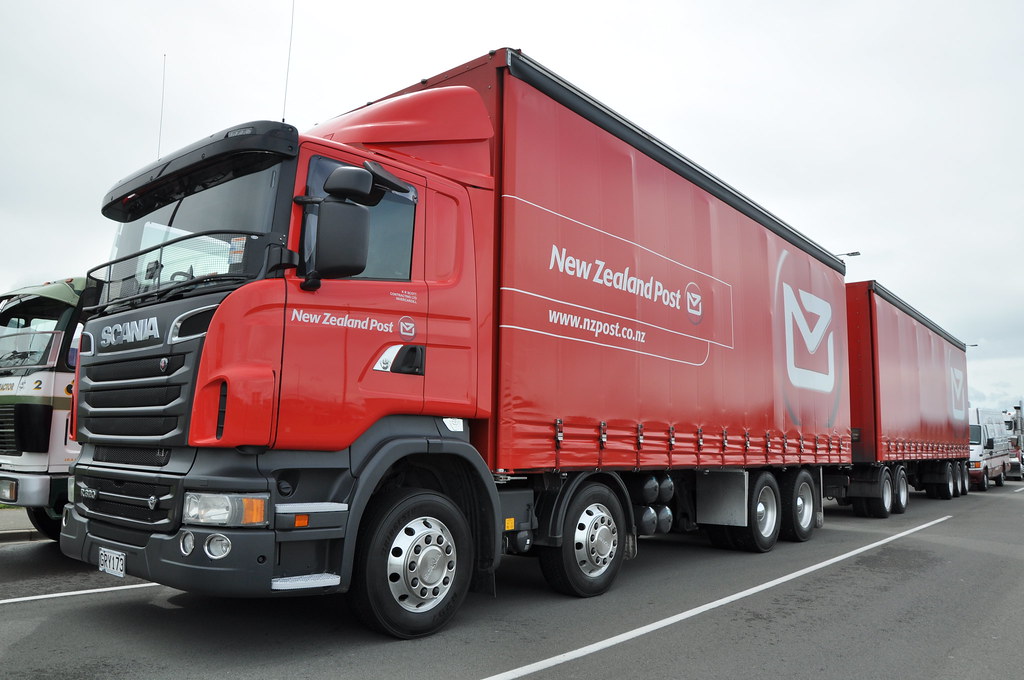 The investment programme begins with construction of a new ‘super depot’ for parcels, in Grenada, Wellington. The programme also includes a new processing centre in Wiri, Auckland, due to open in 2023, and an upgrade to the Southern Operations Centre in Christchurch in 2022.

The Wellington super depot is due to open in 2022. NZ Post plans to invest around $18 million in the latest global technology that will sort and scan parcels at a much faster rate than what we have now.

“We know that customers really want complete visibility of where their parcel is at all times of its journey – and this technology will improve our ability to do this,” says NZ Post Chief Executive, David Walsh. “We’re making this multi million dollar investment to support New Zealand businesses – both growing new businesses as well as major ecommerce giants.

“The depot will have a 10440 square metre processing floor – about the size of a rugby field – with plenty of room for processing New Zealanders’ parcels.

“We are proud to be contributing to the Wellington regional economy over the next two years, with the projects main contractors, Aspec Construction Wellington LTD, expecting to employ around 350 people through 60 sub-contractors on this project,” says Ash Pama, the property owners’ representative.

During the COVID lockdown period, NZ Post received over 3.5 million parcels in the first two weeks of Alert Level 3. It had been planning for this quantity of parcels in 2023.

Supporting our commitment to be carbon neutral from 2030, the Wellington super depot will incorporate a range of environmentally sustainable design features and has also been designed to accommodate a large solar power installation once battery technology makes this a viable option for our operation. 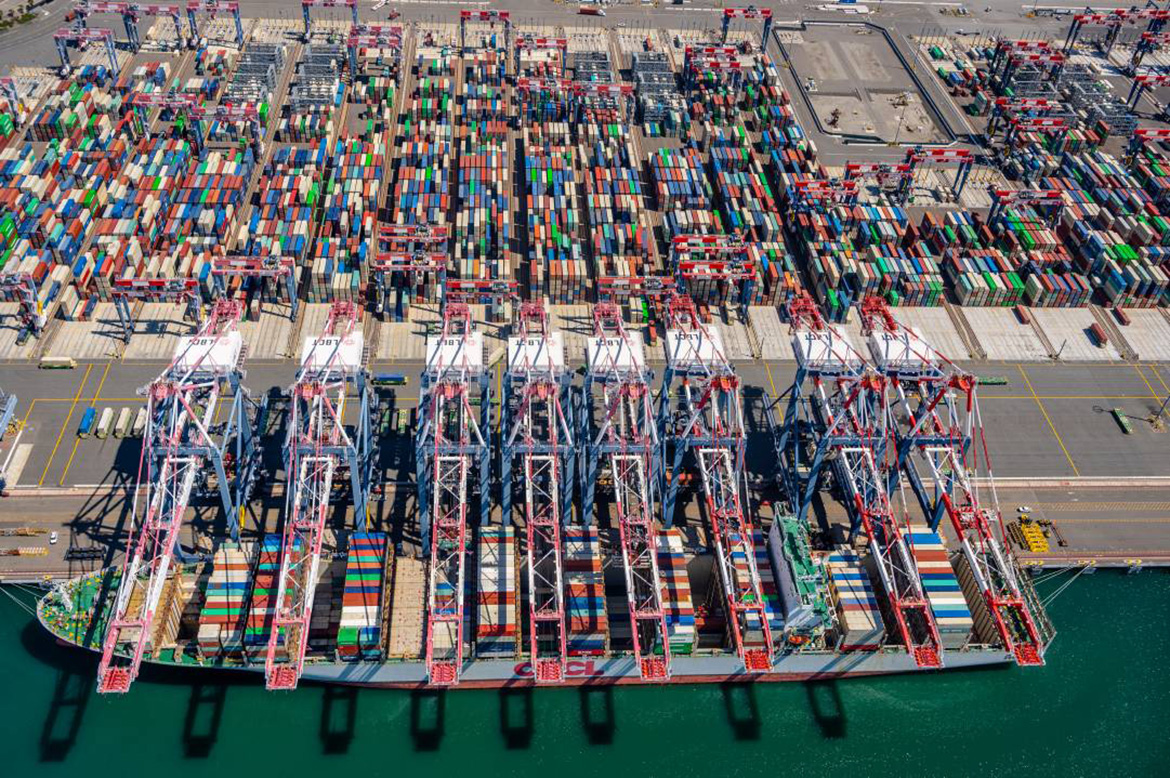 Cargo shipments rose at the Port of Long Beach in May as the economic effects of COVID-19 started to subside.

“Our strong numbers reflect the efforts of our Business Recovery Task Force, which is setting the path for efficient cargo movement and growth,” said Mario Cordero, Executive Director of the Port of Long Beach. “Our focus on operational excellence and world-class customer service will continue as we prioritize our industry-leading infrastructure development projects.”

“We aren’t out of the woods, but this is the gradual growth we have anticipated as the United States starts to rebound from the devastating economic impacts of COVID-19 and the trade war with China,” said Long Beach Harbor Commission President Bonnie Lowenthal.

As part of its recovery efforts, the Port of Long Beach has activated an internal Business Recovery Task Force that works with customers, industry partners, labor and government agencies to ensure terminal and supply chain operations continue without disruption, along with expediting shipments of crucial personal protective equipment.

May marked the first month in 2020 that cargo shipments rose at the nation’s second-busiest port, and followed seven consecutive months of declines attributed to the U.S.-China trade dispute and the COVID-19 epidemic.

Manufacturing in China continues to rebound from the effects of COVID-19, while demand for furniture, digital products and home improvement goods is increasing in the United States.