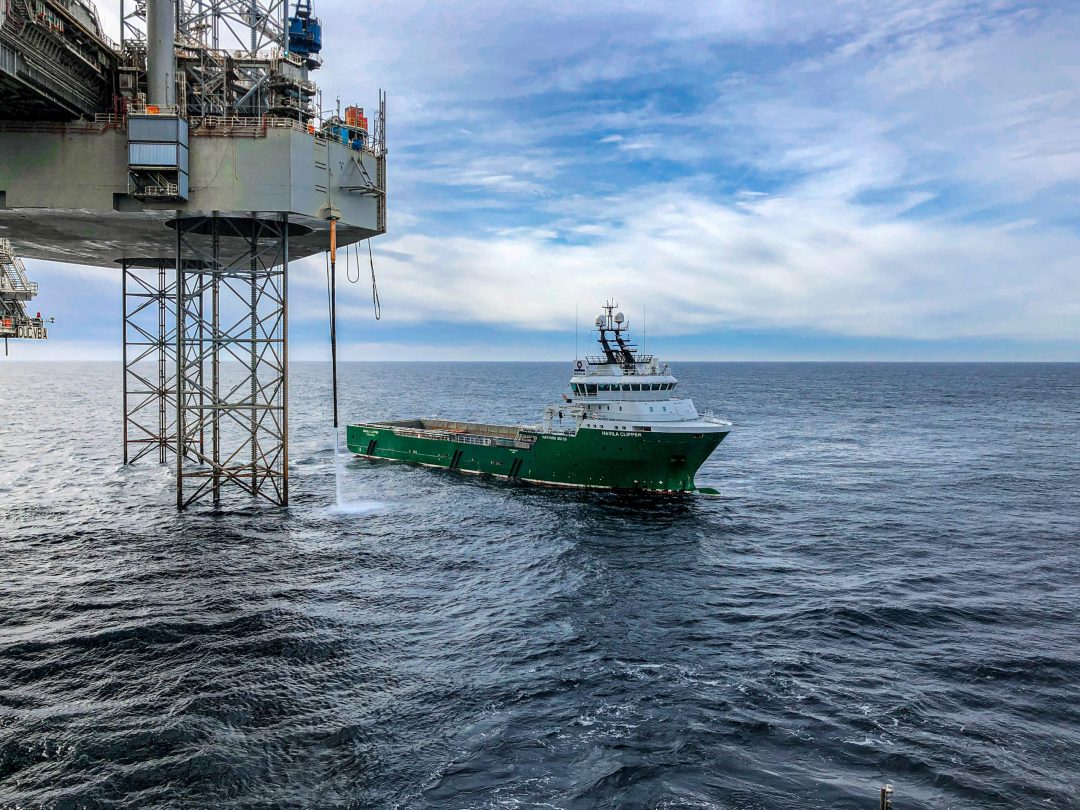 TotalEnergies has entered into an agreement with Adani Enterprises Limited to acquire a 25% interest in Adani New Industries Limited. ANIL will be the exclusive platform of AEL and TotalEnergies for the production and commercialization of green hydrogen in India. ANIL will target a production of one million metric tons of green hydrogen per year by 2030, underpinned by around 30 gigawatts of new renewable power generation capacity, as its first milestone.

In order to control green hydrogen production costs, ANIL will be integrated along the value chain, from the manufacturing of equipment needed to generate renewable power and produce green hydrogen, to the production of green hydrogen itself and its transformation into derivatives, including nitrogenous fertilizers and methanol, both for the domestic market and export. To start with, ANIL intends to develop a project to produce 1.3 Mtpa of urea derived from green hydrogen for the Indian domestic market, as a substitution to current urea imports, and will invest around $5 billion in a 2 GW electrolyzer fed by renewable power from a 4 GW solar and wind farm.

This partnership is based on the remarkable complementarity of the two companies. Adani’s portfolio will contribute its deep knowledge of the Indian market, execution capabilities, and operations and capital management excellence. TotalEnergies will offer its thorough understanding of the global markets, expertise in renewable technologies and large-scale industrial projects, and financial strength, enabling ANIL to lower its financing cost. The partners’ complementary strengths will help ANIL deliver the largest green hydrogen ecosystem in the world, which will enable the lowest green hydrogen cost to the consumer.

The investment in ANIL marks another major step in the strategic alliance between TotalEnergies and Adani Group – India’s leading energy and infrastructure platform – whose operations across India include LNG terminals, gas utility business, renewable power generation, and now green hydrogen production. It will amplify the key role that TotalEnergies and Adani intend to play in the energy transition, and in helping India decarbonize its mobility, industry, and agriculture, while also contributing to the country’s energy independence.

Speaking as the deal was signed, Patrick Pouyanné, Chairman and CEO of TotalEnergies, said: “TotalEnergies’ entry into ANIL is a major milestone in implementing our low carbon hydrogen strategy, where we want not only to decarbonize the hydrogen used in our European refineries by 2030, but also to pioneer the mass production of green hydrogen to meet demand, as the market will take off by the end of this decade. We are also very pleased with this agreement, which further strengthens our alliance with the Adani Group in India and contributes to the valorization of India’s abundant low-cost renewable power potential. This future production capacity of 1 Mtpa of green hydrogen will be a major step in increasing TotalEnergies’ share of new decarbonized molecules – including biofuels, biogas, hydrogen, and e-fuels – to 25% of its energy production and sales by 2050.”

Adani Group Chairman Gautam Adani said: “The strategic value of the Adani-TotalEnergies relationship is immense at both the business level and the ambition level. In our journey to become the largest green hydrogen player in the world, the partnership with TotalEnergies adds several dimensions that include R&D, market reach and an understanding of the end consumer. This fundamentally allows us to shape market demand. This is why I find the continued extension of our partnership to hold such great value. Our confidence in our ability to produce the world’s least expensive electron is what will drive our ability to produce the world’s least expensive green hydrogen. This partnership will open up a number of exciting downstream pathways.”

In 2018, TotalEnergies and Adani Group embarked on an energy partnership with the development of a joint LNG business – from regas terminals to LNG marketing – and an investment by TotalEnergies in Adani Total Gas Limited, a city gas distribution business. In 2020, TotalEnergies and Adani Group deepened their relationship with the acquisition by TotalEnergies of a 20% minority interest in Adani Green Energy Limited, then the largest solar developer in the world, along with a 50% stake in a 2.35 GWac1 portfolio of operating solar assets owned by AGEL, for a total investment of $2.5 billion.

Cancel reply
Related Topics:MaritimeOil and Gas
Up Next 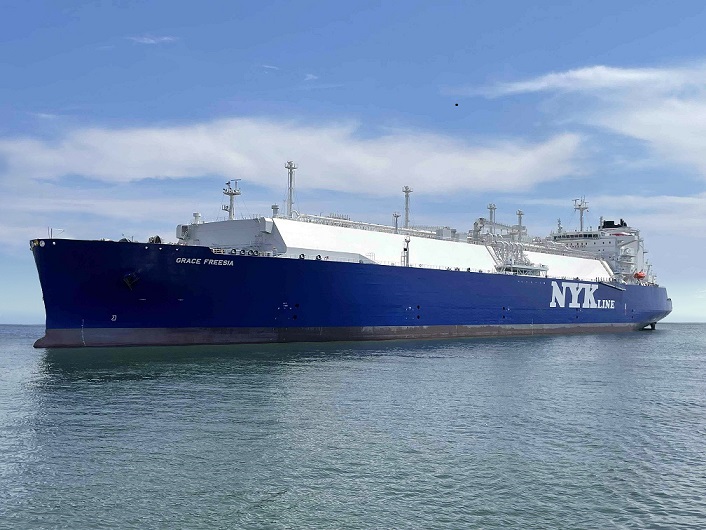 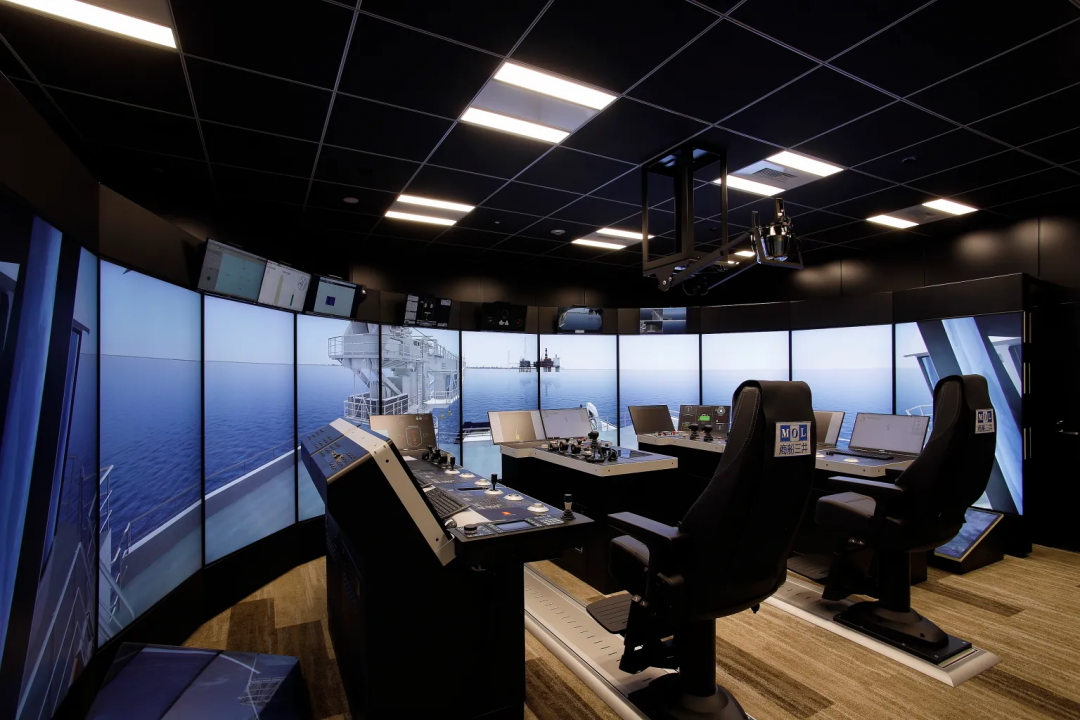