Cargolux and long-term partner Bolloré Logistics have signed an agreement for the use of Sustainable Aviation Fuel in joint operations. The deal, covering 800,000 liters of SAF forms part of the Cargolux SAF program. This initiative will enable Bolloré Logistics to reduce its Scope 3 Greenhous Gas Emissions by at least 2,200 tonnes of CO2e, a reflection of both parties’ commitment to sustainable operations.

“Cargolux is strongly committed to the development and use of Sustainable Aviation Fuel and has foreseen investment in SAF-related projects over the coming years. The agreement we signed with our long-term partner Bolloré Logistics is a significant achievement, one we hope to build on in the future. Taking this step with a trusted customer is important for Cargolux and it highlights both our companies’ engagement for environmentally-sound operations.”, says Domenico Ceci, Executive Vice President for Sales and Marketing.

“Sustainable Aviation Fuel is a key solution for Bolloré Logistics to decarbonize transportation and reach our carbon reduction targets set up in our CSR Program “Powering Sustainable Logistics”. Building a strong partnership with a crucial partner like Cargolux is critical to enable the aviation industry to operate a transition towards a more sustainable future. We are very glad to engage in this journey together.” says Pierre Houé, Deputy COO of Bolloré Logistics.

Agreements such as this one, build on the foundations for cleaner operations and Cargolux is proud of embarking on this journey with Bolloré Logistics. Sustainability is a crucial focus for air cargo and Cargolux is engaged in the industry’s commitment to more environmentally sound operations.

The development and availability of SAF rank high on Cargolux’ agenda. The airline has a dedicated SAF program securing the acquisition of current and next generation sustainable fuels. These initiatives, aimed at reducing both parties’ emissions, position Cargolux as an advocate for sustainability within the air cargo industry and hence global supply chains.

In line with its “Powering Sustainable Logistics” CSR program, Bolloré Logistics committed to cut 30% by 2030, compared to 2019, of its Scope 3 CO2 emissions generated by the execution of transport. The ambitious goal, well-below the 2°C trajectory, involves making a sustainable offering central to its operations. Since then, the company launched AIRsaf, an offer based on the use of SAF that also incorporates an end-to-end approach, with low-carbon pre-carriage and post-carriage transportation, as well as management of reusable packaging. It also made various partnerships with airlines to promote the use of SAF to decarbonize air freight and enable its customers to meet their emission reduction targets. 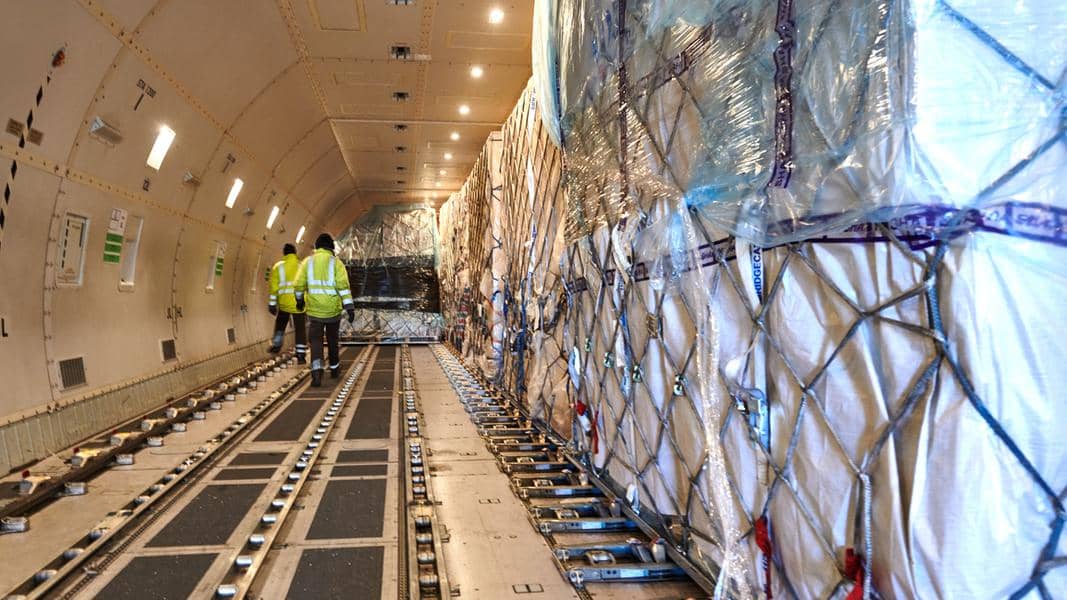 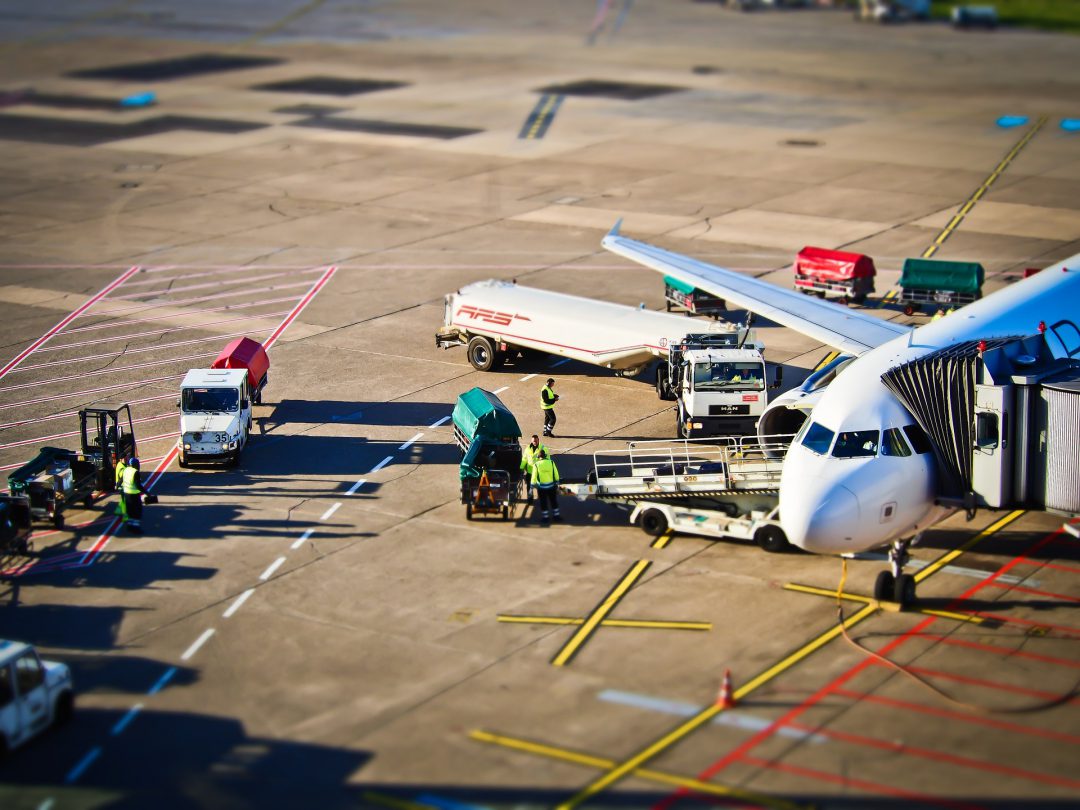 Halifax International Airport Authority was joined by the Honourable Sean Fraser, Minister of Immigration, Refugees and Citizenship Canada and Member of Parliament for Central Nova, the Honourable Steve Craig, Nova Scotia Minister of Fisheries and Aquaculture and MLA for Sackville – Cobequid, Mike Savage, Mayor of Halifax Regional Municipality, air cargo tenants, cargo logistics chain partners, and other stakeholders to celebrate the grand opening of the park.

The ACLP includes a new building with cold storage space, cargo processing facilities and offices, which has been fully leased to two tenants: Cargojet and First Catch Fisheries. Five new cargo aircraft aprons, or parking spaces, were also constructed alongside the building.

In 2021, 34,769 metric tonnes of cargo, valued at $496 million, were processed at Halifax Stanfield. According to the latest Halifax Stanfield economic impact report, in 2020 cargo exports contributed $664 million to the provincial economy. 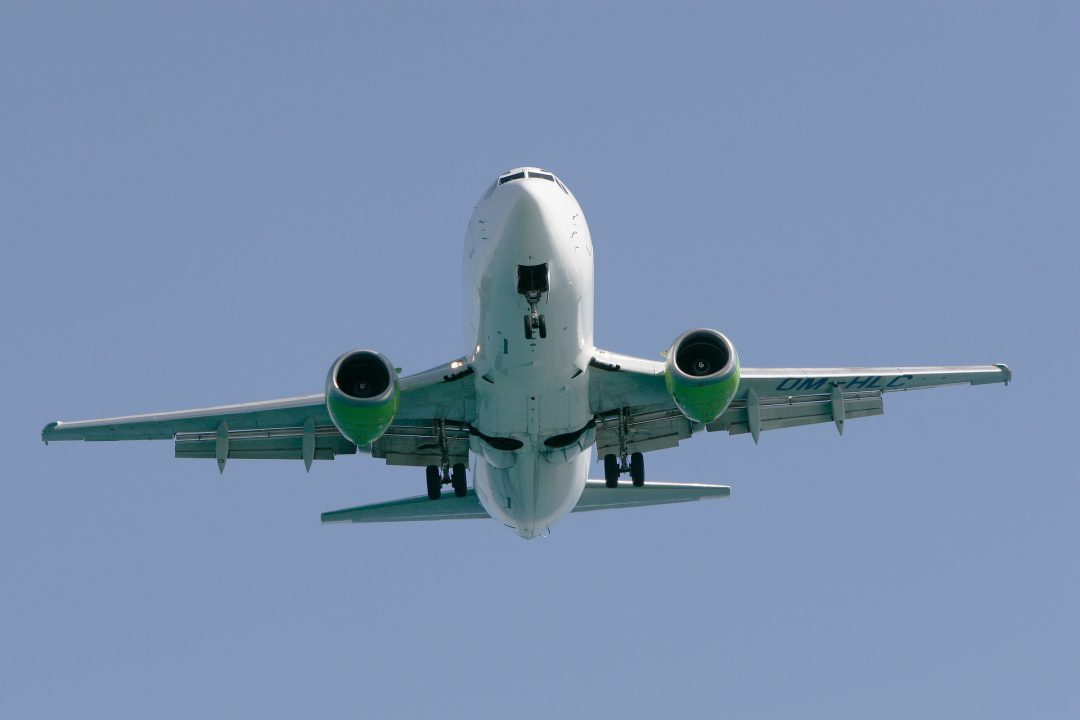 Kerry Logistics Network Limited is ramping up its Kerry Freight Controlled Network with four charter flights a week from Hong Kong to Huntsville, Alabama, USA, providing guaranteed and reliable services to its customers.

Weekly direct flights depart from Hong Kong to Huntsville on Mondays, Tuesdays, Thursdays and Sundays and are supported with B2B, B2C and B2B2C door-to-door services to different cities in the Americas, including Chicago, Los Angeles, New York, Miami, Bogota, Mexico City, Santiago, Lima, and Montevideo. One highlight of this service is its ability to handle pure battery, in addition to other sensitive cargoes such as pharmaceuticals, perishable and dangerous goods.

Mathieu Renard Biron, Managing Director – Global Freight Forwarding of Kerry Logistics Network, said, “Our HKG-HSV charter service is welcomed by a wide range of customers, in particular electronic brands and e-tailers since its inaugural flight in April 2022. Last month, we successfully expanded our KCN to include three weekly flights from Hanoi, Vietnam to Huntsville. We are also in dialogue with some of our key accounts to further extend our services to the Mainland of China and other parts of Asia.”

Launched in August 2021, KCN is a time-definite solution that offers standard air freight services to customers with guaranteed space and long-term pricing, fulfilling the needs of customers looking for stable and long-term solutions.