The crisis in the world’s main economies and the geopolitical situation are leaving their mark on traffic at Valenciaport, Spain’s leading logistics infrastructure at the service of import and export companies. Specifically, in the first ten months of the year, this situation is reflected in a fall in the number of containers entering and leaving Valencia, especially those dedicated to transhipment. On the other hand, there have been notable increases in liquid bulk, especially for natural gas, and solid bulk.

Similar circumstances are being observed in the first three European ports. Up to September, container traffic in the port of Antwerp fell by -5%, in Rotterdam by -4.4% and in Hamburg by -2.4%.

Thus, according to data from the Statistical Bulletin of the Port Authority of Valencia (PAV), the total traffic of goods up to the month of October was over 67.72 million tonnes, which represents a decrease of 4.5% compared with the same period the previous year. Of these, 48.4 million correspond to containerised goods which marks a fall of 9.9%, another 12.5 million correspond to non-containerised goods, a similar figure to the 2021 financial year. Liquid bulks reached 4.86 million tonnes with a growth of 61.3%, while solid bulks reached 1.96 million and an increase of 14.5%.

About containers, between January and October, a total of 4,336,957 TEUs have been mobilised, 7.7% less than the previous year. As has been the trend during these months, the biggest drop occurred in transit containers (those which, for strategic reasons, are transported between main ports that act as a base, and which are subsequently transferred to the ports of final destination). In the case of full transhipment containers, during this period they have fallen by 14%, 292,434 fewer in absolute terms that have been moved to other Mediterranean ports. Full containers for loading (export) are also suffering, falling by 7.1%. Unloaded containers (import) continue to record positive figures with a 6.2% growth. Empty containers are down by 4.7% and transit containers by 20.80% (71,943 units less).

In addition to the pull in liquid and solid bulks, in these first ten months of the year it is worth highlighting the dynamism of automobiles in the goods regime. Thus, 491,090 units have been handled through the docks of Valencia and Sagunto, an 18.32% increase. As for ro-ro traffic (system by which a vessel transports cargo on wheels), total traffic was 10,889,947 tonnes, 0.77% more than the same period in 2021. 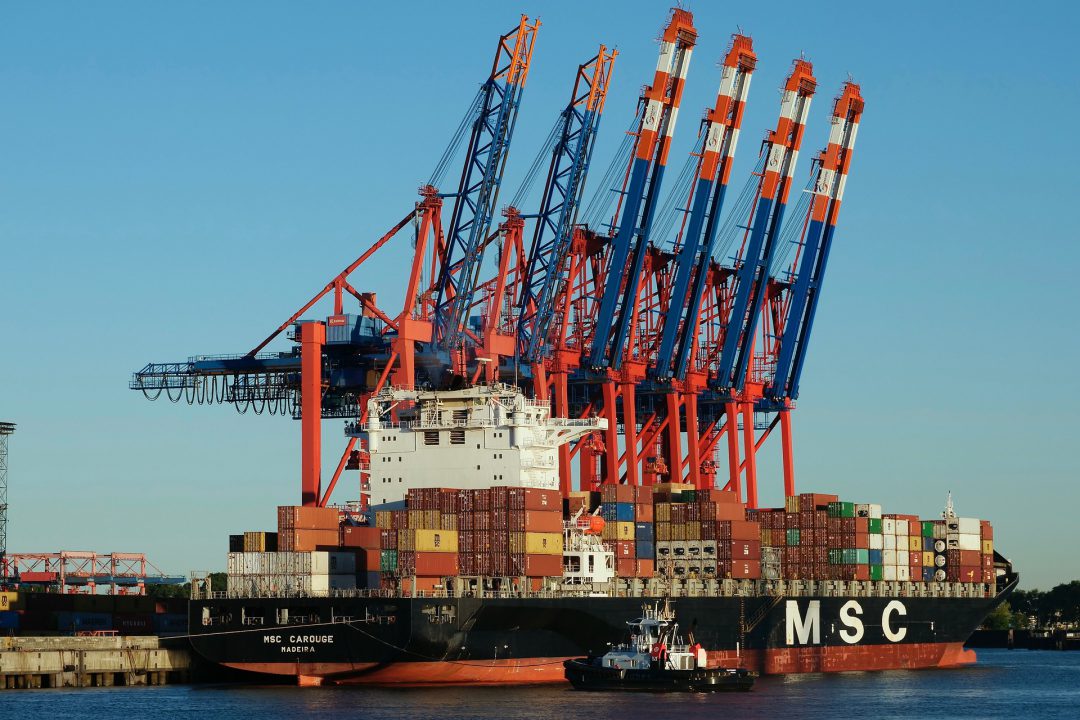 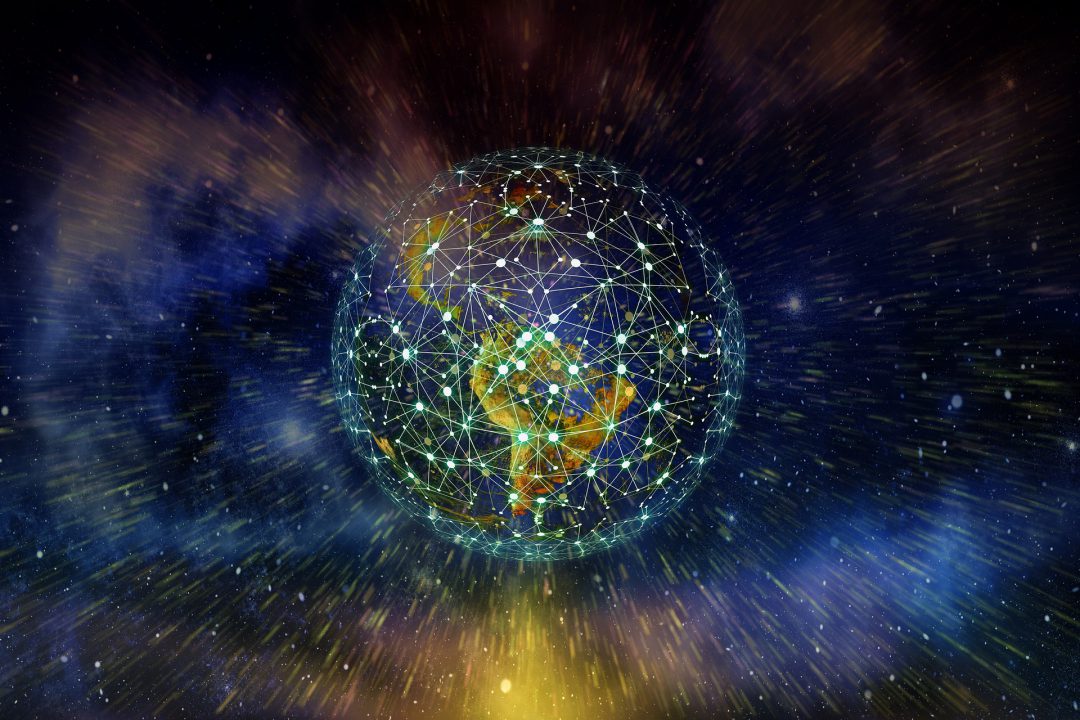 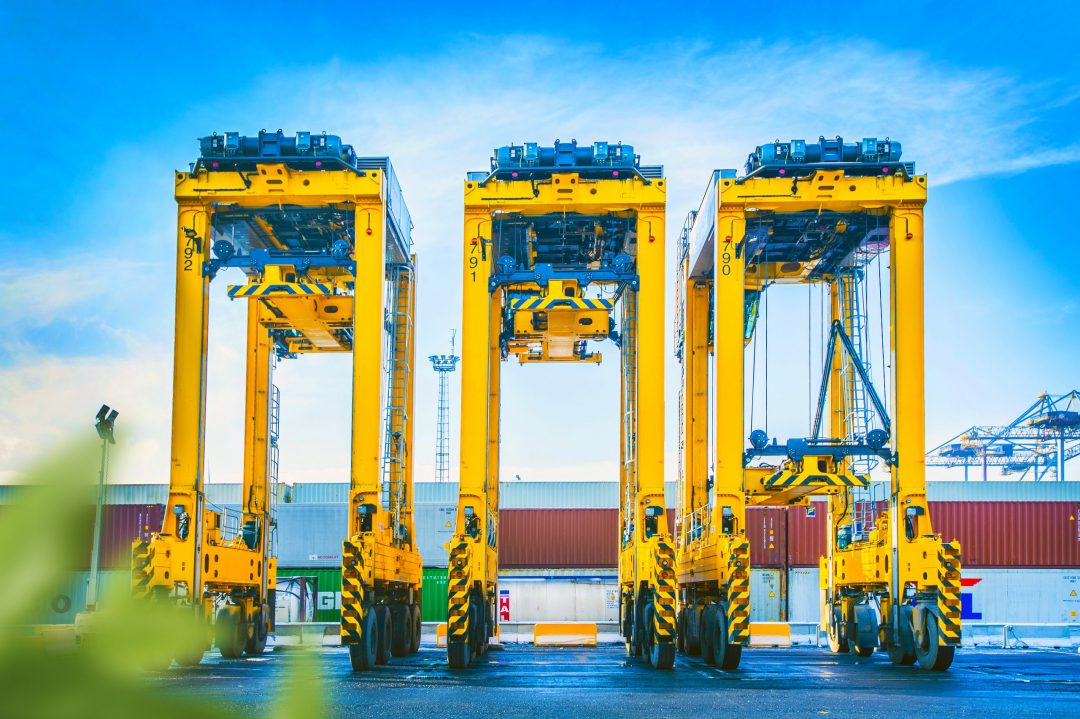