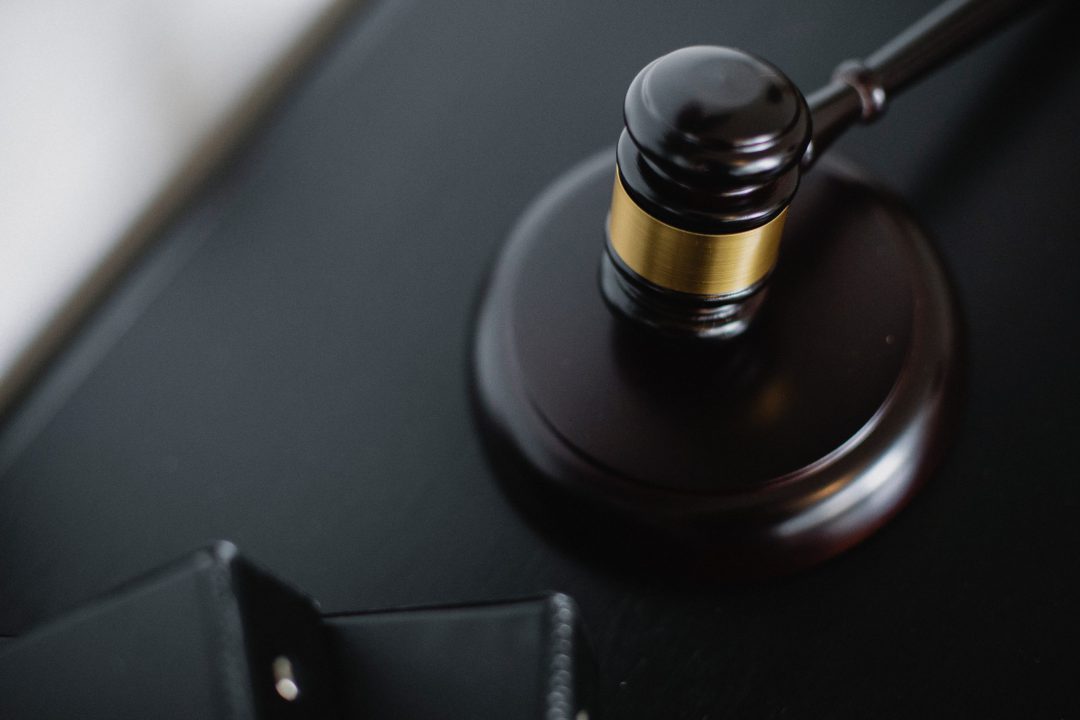 Supply Chain disruption at the time of Covid and the opportunities taken by mainstream container shipping companies have come to a point of legal litigation as these carriers took advantage of this unfortunate situation and profited in billions of dollars.

OJ Commerce, LLC an e-commerce retailer that sells dropship products from domestic inventory of hundreds of brands. They import goods from Asia and Brazil and fulfil the supply chain needs of their end customers. They had a contract with Maersk Line with a space and price commitment of 10 TEU/week but Maersk’s failure to provide space as promised led them to move shipments on spot rates resulting in losses.

In the view of this breach of contract OJ Commerce, LLC filed a case against Maersk before the Federal Maritime Commission stating Maersk promised that the tender of cargo under the contract shall be reasonably spaced throughout the term, but they failed, and they further refused to fulfil the existing contractual obligations.

The FMC case document has mentioned that Maersk retaliated against OJC Commerce and sent internal orders to disengage on renewal of the contract. The decision to cut off OJC was made in retaliation for sending its threat of an FMC complaint.

Therefore, Maersk retaliated against OJC in two ways explicitly prohibited by the Shipping Act:  A common carrier, either alone or in conjunction with any other person, directly or indirectly, may not retaliate against a shipper by refusing, or threatening to refuse, cargo space accommodations when available, or resort to other unfair or unjustly discriminatory methods because the shipper has patronized another carrier, or has filed a complaint, or for any other reason.

As Maersk had its internal compliance training on the Shipping Act, Maersk knew that an FMC complaint was not a legitimate reason to refuse to deal or negotiate with the customer they further chose to retaliate against OJC. As a result, OJC was forced to mitigate its losses and book limited space on high prices of spot market rates which were too expensive to justify the cost of container freight.

Maersk gave seven pretexts in an attempt to justify its illegal actions, The decision was based in part on

Each of Maersk’s pretexts were addressed and FMC has noted that because even when the shipper is admittedly in the right, the carriers still retaliate, without remorse or fear of consequence.

The Federal Maritime Commission concluded in its report that this case is not complicated. Indeed, Maersk’s own documents and words make it clear that its violations of the Shipping Act were knowing and intentional, and the damage that they caused to OJC was massive. If OJC is not fully compensated for the damages inflicted on its business, Maersk will only be further emboldened – even encouraged – to retaliate against shippers, which the FMC has publicly stated it will not tolerate.

These were the brief findings of fact, and the case is still in legal disputes as Maersk chose improper motivation in litigating this case,

In the view of an increase numbers of such cases where all top line carriers have shown the same distorted approach in the process of global supply chain the Ocean Shipping Reform Act of 2022 by the U.S. The OSRA was formed to ensure industry players have the right incentives and that all stakeholders in the ocean freight transportation system can have a voice, said Commissioner Daniel B. Maffei at U.S. Federal Maritime Commission.

Container volume at Port Houston continues to grow in October 2022 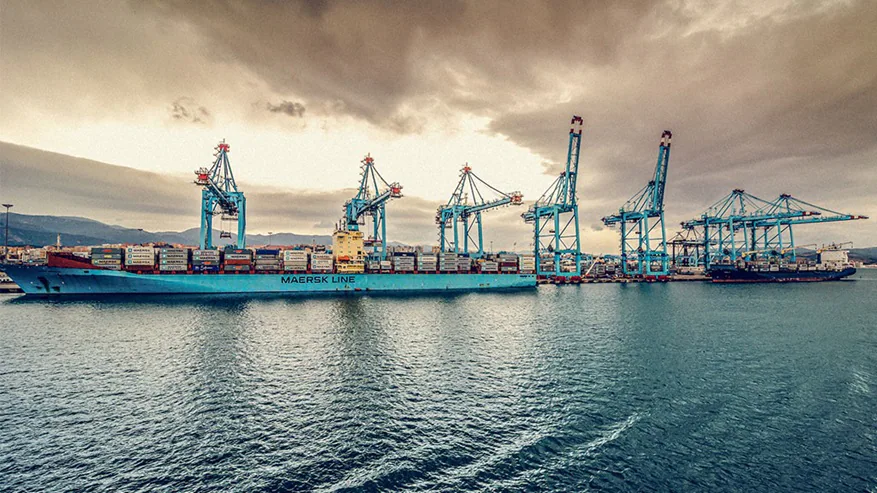 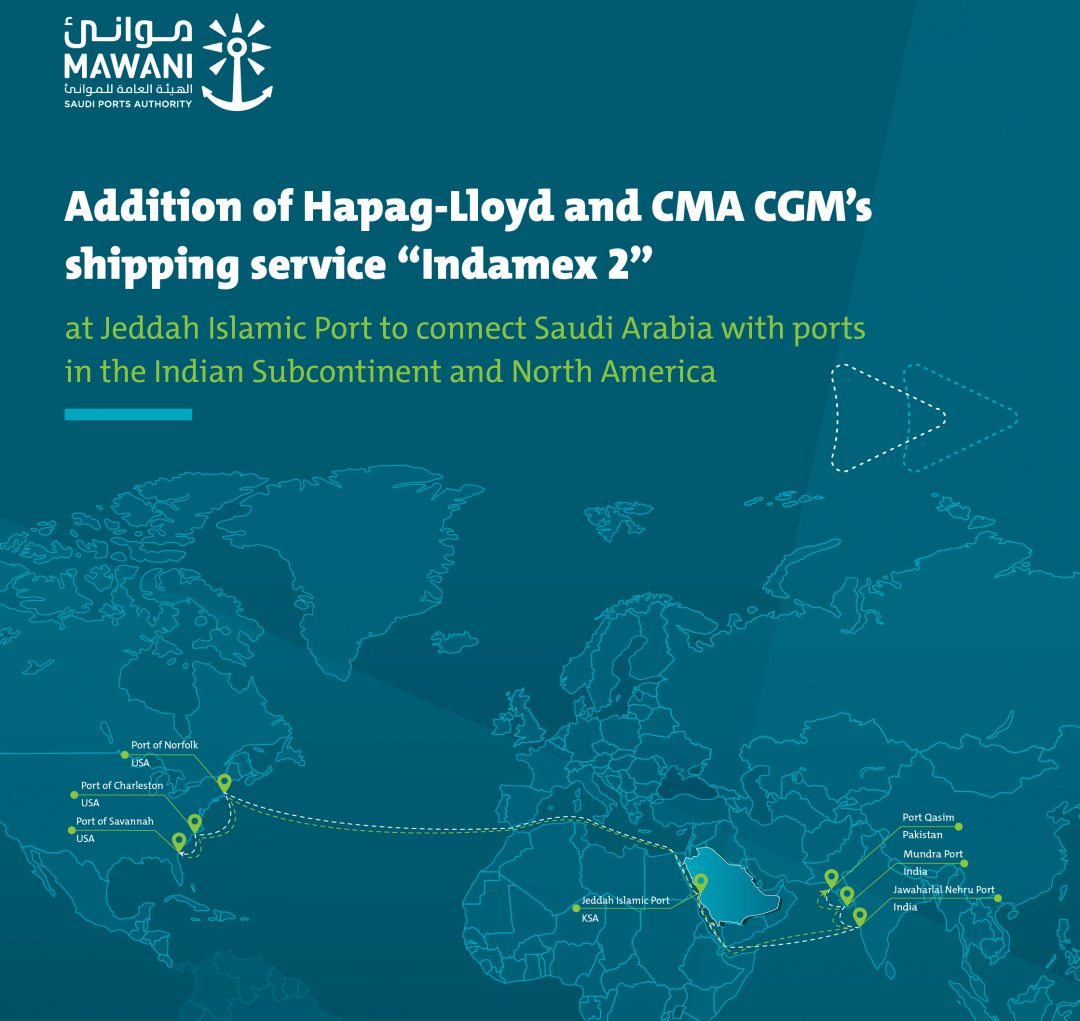 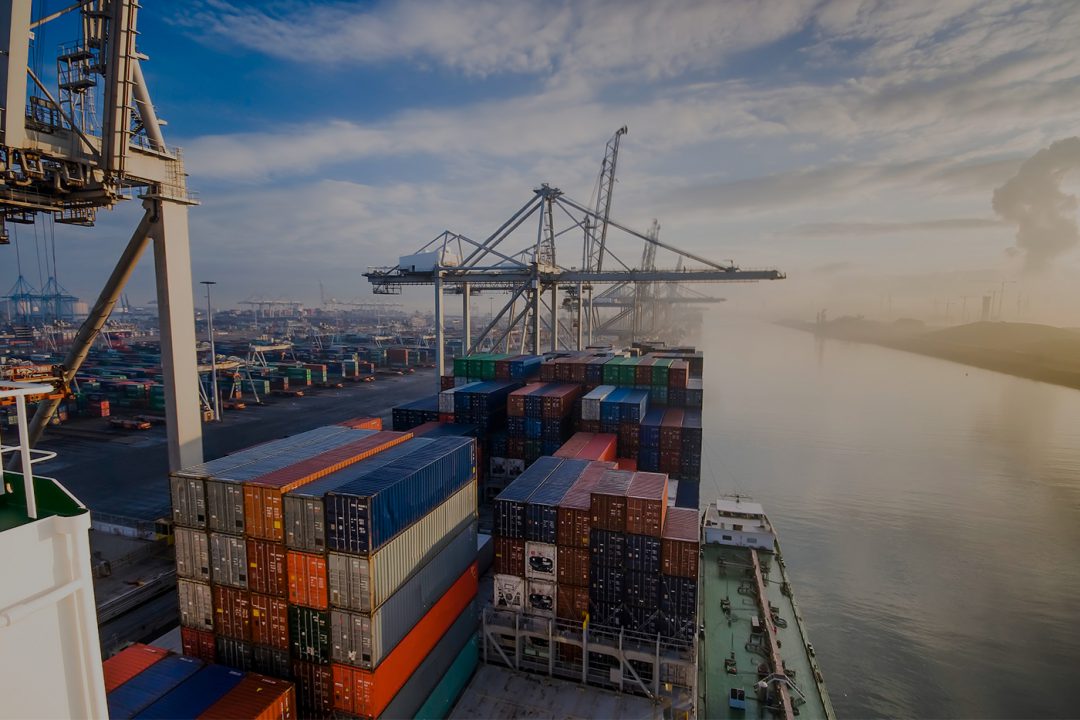